How to Use a Stethoscope

As a registered nurse, I carry my stethoscope everywhere. It has many uses and should be used often. Even people who don't know how to use one still knows what it looks like. They are one of the most recognized pieces of medical equipment.

There are many different types of stethoscopes that vary in style, function, and price including acoustic, electronic, fetal, and doppler. I'm going to focus on the acoustic in particular for this page since it's the most well known. It's also the kind I own and use myself.

They have various uses including checking a manual blood pressure, listening to heart sounds, breath sounds, lung sounds, and more. But for now, let's focus on the basics and how to use one.

The Anatomy of the Device

There are two primary parts of the stethoscope that are connected by the tubing. They include the headset, which is the part that has the earpieces that go inside of your ears. The other part is the chestpiece, which is placed on various parts of the patient.

Switching Between the Diaphragm and Bell

If the earpieces are angled, you have to twist the chestpiece itself in order to switch between the two. Twist it until you hear a click or feel it lock into place. You'll be able to clearly tell when this happens. The twisting motion will happen with ease if it has this function.

To confirm it is on the correct side, place the earpieces in your ears and gently tap which side you want to use to confirm sound can clearly be heard. Some even have an indicator dot directly above the chestpiece to visually show which side is active. The heart should be listened to closely. Some abnormal sounds can be difficult to hear. If the heart is beating normally, you will hear an S1 (lub) and S2 (dub). These two together count as one heartbeat. The pulse rate should be between 60-100 beats per minute (BPM).

The five main spots to listen to include the:

Note that the locations vary depending on the breast size.

For the clearest and loudest spot, listen to the mitral location just underneath the left nipple which is also considered the point of maximal impulse (PMI). However, this spot may be difficult to reach if the patient has large breasts. If you can't reach it without lifting the breast out of the way, make sure you use the back of your hand to gently lift it out of the way.  It may be necessary to explain to them what you are doing as to not alarm them. Lung sounds can vary greatly depending on the patient and their condition. If they are able, ask them to take a deep breath in and out. It is important to listen to both the inhale and the exhale. This is not the right time to count the respiratory rate because they are controlling their breathing so it won't be accurate.

Note that the locations vary depending on the breast size.

If the lung sounds are difficult to hear or the breasts are getting in the way, you can also listen to lung sounds on the patient's back. The positioning is similar to the front side and the sounds are often clearer. The bowels are typically divided into four sections when listening with a stethoscope. They include:

There are three different terms that describe the frequency (how often) the gurgling and clicking sounds are heard: 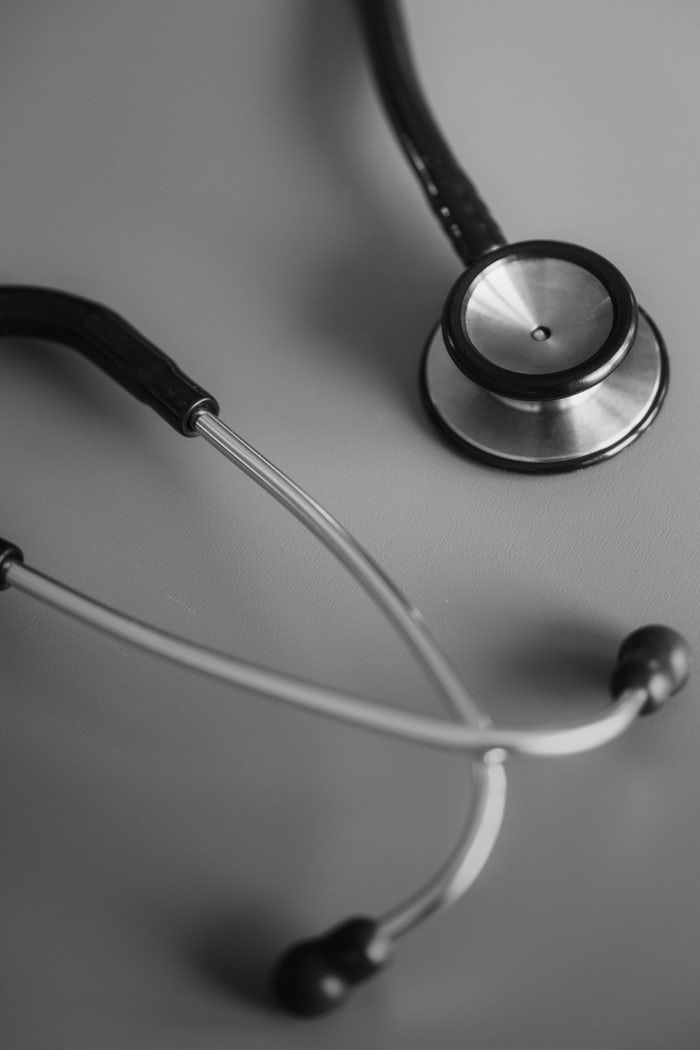 Some stethoscopes don't have angled earpieces but if they are angled, make sure they are placed in your ears properly. It's easy to put them in backwards if you aren't paying attention. The two pieces should be angled in front of you pointing towards your nose.

Be sure to clean it often especially if you are using it on multiple patients or ones on contact isolation. Depending on the facility, they may even supply disposable ones for patients who are especially contagious. Stethoscopes can be quite a home for lots of bacteria. Alcohol swabs or disinfecting wipes should do the trick. 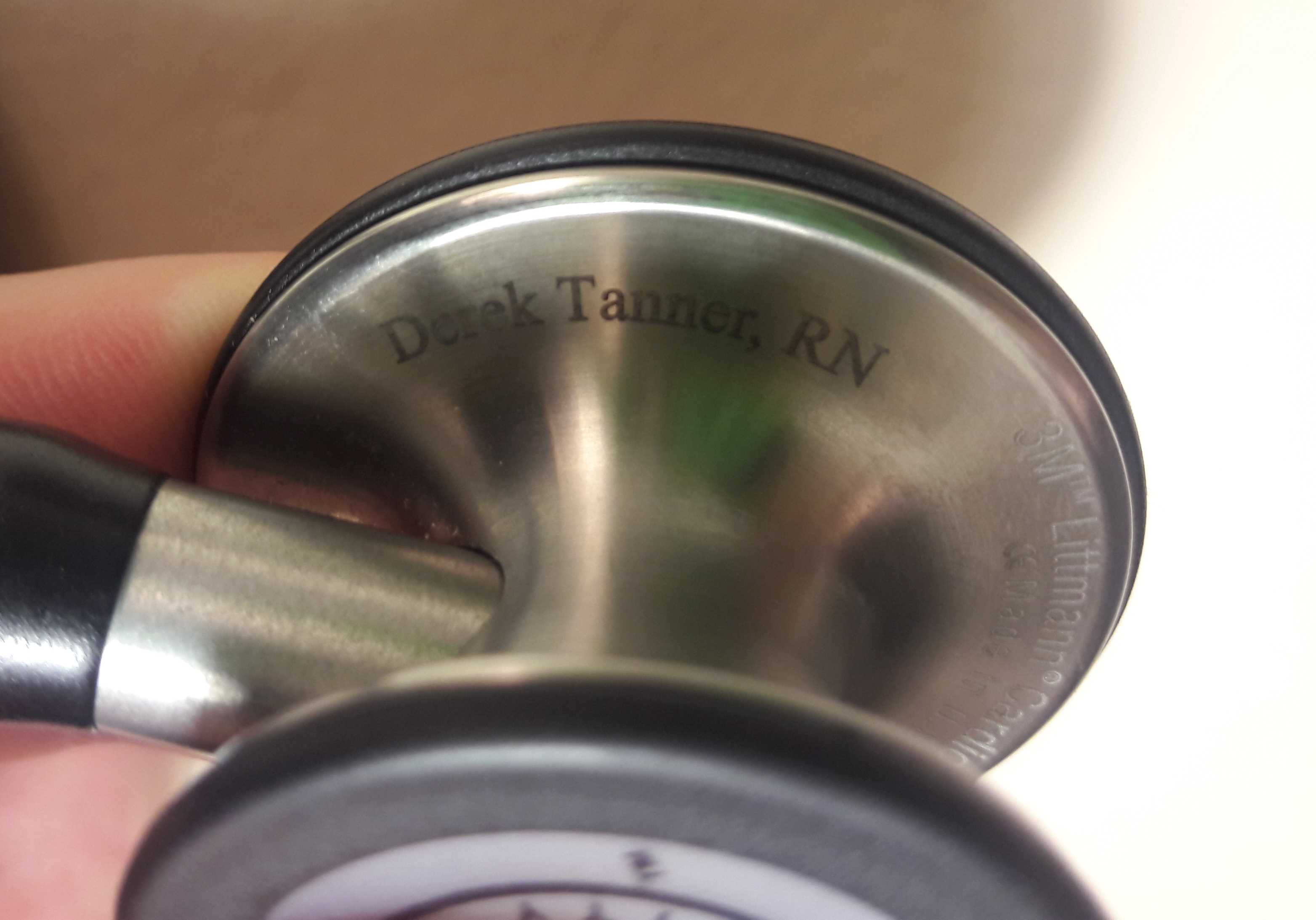 Which One do I Recommend?

The one I have specifically is the Littmann cardiology IV that my older brother got me for graduating nursing school. I carry it around my neck everywhere I go while working in the hospital, ready to be used on any and all of my patients. It even has my name engraved on it in case it gets lost.

It works wonderfully but it is a bit pricey at around $200. You don't necessarily have to get one that expensive, but you do get what you pay for. Be prepared to spend at least $50 plus in order to get one that is functional and durable enough for multiple uses.

From How to Use a Stethoscope to Home